Jesus taught so much about righteousness, holiness, and how a man should be living under submission to God in His sermons. He says He is fulfilling the Father’s will, who sent Him (John 5:30).  He did what had been told Him by His Father. We can learn so much by only looking at Jesus and how He lived in the world. As you are learning about the salt and light, remember that His life in the world will help you live the life that He desires from you.

Jesus preached many sermons and in His sermons, He often used metaphors, examples, and parables. His parables were sometimes hard to even for His disciples to understand. Therefore, they would ask about the meaning of parables when He was alone. If we don’t understand something in the Bible, or in life, it’s totally normal to go to Christ and ask.

Jesus said we are the salt and light of the word. Obviously, He is using metaphors to describe the role of the child of God in the world.

“You are the salt of the earth. But if the salt loses its saltiness, how can it be made salty again? It is no longer good for anything, except to be thrown out and trampled underfoot.

“You are the light of the world. A town built on a hill cannot be hidden.  Neither do people light a lamp and put it under a bowl. Instead they put it on its stand, and it gives light to everyone in the house. In the same way, let your light shine before others, that they may see your good deeds and glorify your Father in heaven.”
(Matthew 5:13-16)

You are the salt of the earth 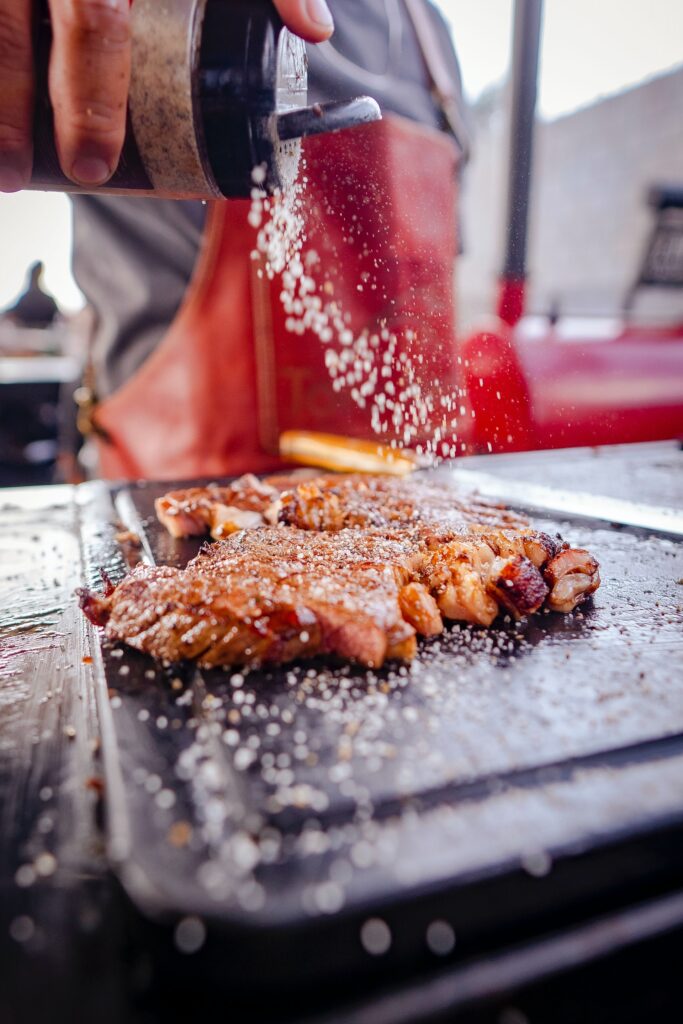 One time I had a wonderful opportunity to preach in my church about this specific passage. As I was preparing my sermon, I studied salt’s primary uses. For ages, salt has been used mainly for two purposes.

When Jesus said we are the salt of the world, His followers must have understood the importance of salt. The world lost its flavor when sin came into the world, and now the world is on its way to destruction. We, children of God, can act as salt and bring heavenly flavor back to the world and preserve the world from its consequences of sin.

Even though the world has no love and is full of sin and hatred, Believers in Christ can bring heavenly flavor, which is love and kindness in the world, and by preaching the Gospel, we can literally save people from eternal pain in hell.

You are the light of the world

Jesus said “I am the light of the world. Whoever follows me will never walk in darkness, but will have the light of life.” (John 8:12).

The world is full of darkness, and all humankind is blinded by the devil (2 Corinthians 4:4). Now, it’s our responsibility to display the light of the Gospel in this darkened world. 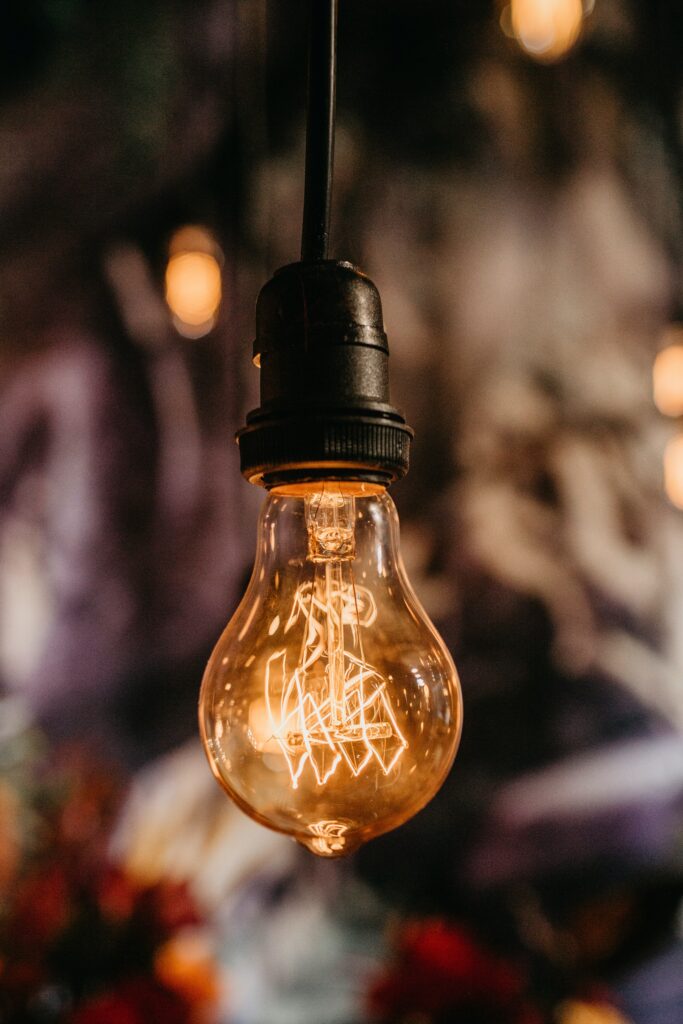 The lamp or the bulb that we use in our rooms works to light up the room so that we can see, that’s why they are installed in the ceiling or somewhere high above. Likewise, Jesus wants us not to hide the light that we have, instead, He wants us to give that light to the people who are in sinful darkness.

Often, people don’t know about their sinful actions, whether they are sinning against God, and what sin is. People follow their cultures and traditions and feel good about them, but the light that we have can help them understand their sins. The light will show what’s wrong and right. It will open their eyes which were blinded by the devil.

Therefore, it’s very important to not hide the light that we have. Going out and preaching about Jesus is very important. By doing so, we are being light in the world.

Let’s live a life that glorifies God. Let’s be an example of God so that people can follow and glorify God. Our deeds should tell who our God is. After all, Jesus said you shall know them by their fruits. Let’s make sure the fruits of our lives show testimony that we are walking with God. Soon, enough people shall see and say, surely, they walk with Jesus and we can inspire people to also walk with  Jesus through the testimony of our lives.

Why Jesus called us to be the salt and light of the world?