The Meaning of Jehovah Explained

Many people want to know what is Jehovah and where did it come from. In the Hebrew scripture, the name of God is written as YHWH.  The written form of the Hebrew scripture does not use vowels, but vowels can be pronounced in spoken Hebrew. After a long study and research, nobody knows how YHWH is pronounced confidently. Guesses have gone from Yahweh to Yehowah, to Jehovah.

YHWH is also known as the Tetragrammaton. The YHWH was so sacred and holy that it was only pronounced on the Day of Atonement by the high priest. The ancient Israelites were so afraid of mispronouncing God’s name that they never used this form of His name. Instead, they preferred the names “Elohim” or “Adonai.”. In the Bible when we see LORD in all caps, it is the English version of Jehovah in the Old Testament. 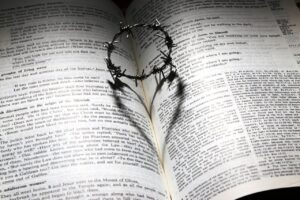 Is Jehovah the correct pronunciation of YHWH?

Getting to know the right pronunciation can only give us some insight, but we need to remember that all of God’s names talk about His Character and attributes, such as El Shaddai (God almighty), Jehovah Jireh (The Lord will provide), Jehovah Rapha (the Lord who heals). Every language has different pronunciations; we might be pronouncing Jesus in a different way than the people who pronounced Jesus in Aramaic, Hebrew, or Greek. However, we have the same meaning and respect for the name Jesus as it did for the Early Church.

Whether it is Jehovah or Jesus or Lord or YHWH, all points out to the same God who loves us. 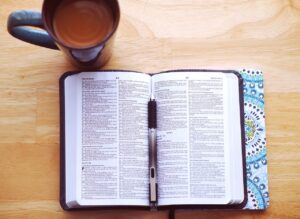 Jesus Christ is the Son of God and this is the name that we need to know about to be saved and have eternal life. “If you declare with your mouth, “Jesus is Lord,” and believe in your heart that God raised him from the dead, you will be saved. For it is with your heart that you believe and is justified, and it is with your mouth that you profess your faith and are saved. As Scripture says, “Anyone who believes in him will never be put to shame.” (Romans 10:9-11).

You May Like – Why Should We Start Our Day With God?

The Names of God Explained – Part 2

The Names of God Explained. (Part 1)